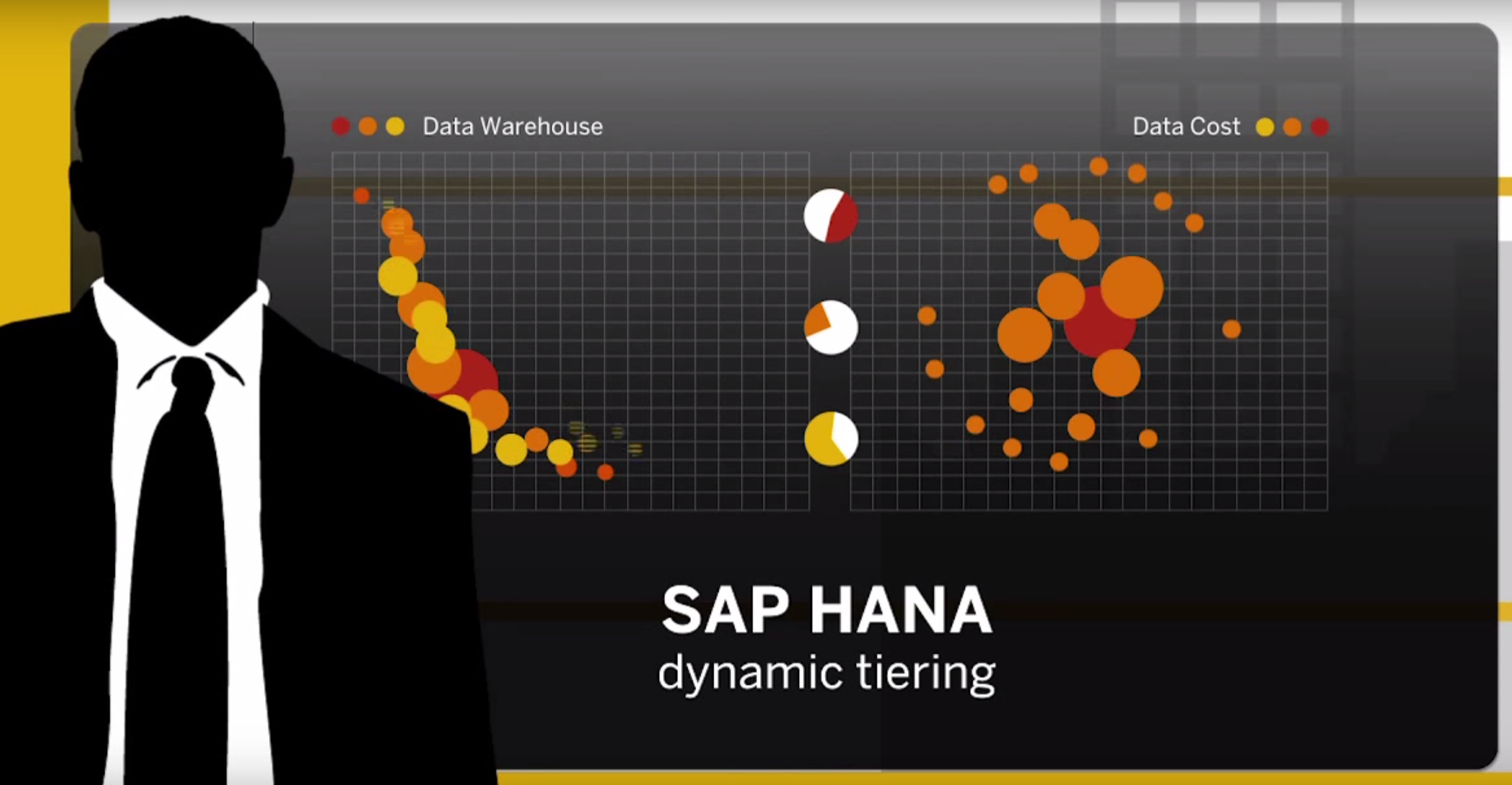 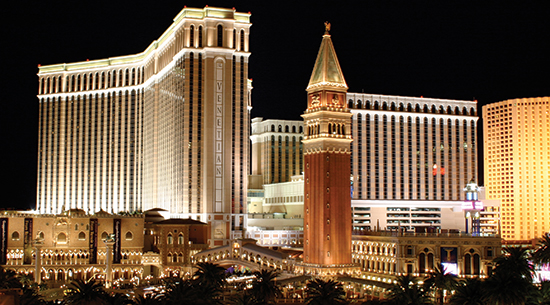 I’ll be attending TechEd 2015 in Las Vegas this October.   While my schedule isn’t finalized, I’ll spend much of free time in the product showcase discussing data warehousing.and SAP’s latest technology HANA Vora.  The event is going to be held in the Venetian and Palazzo Hotel on the Las Vegas strip October 19-23.  If you’re at the event, drop by and say hello! 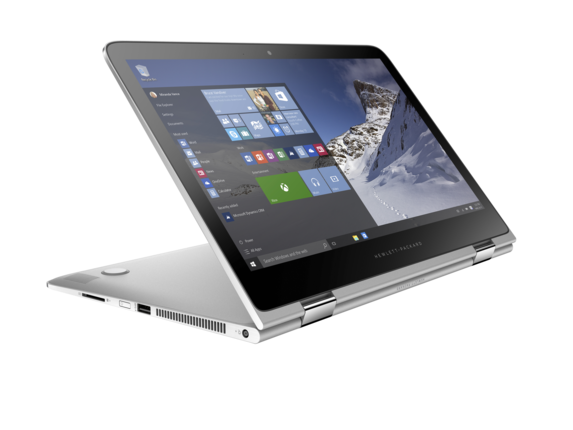 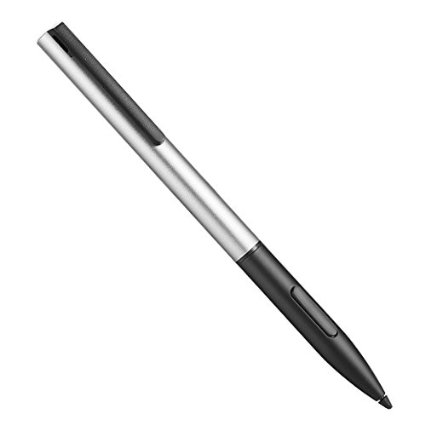 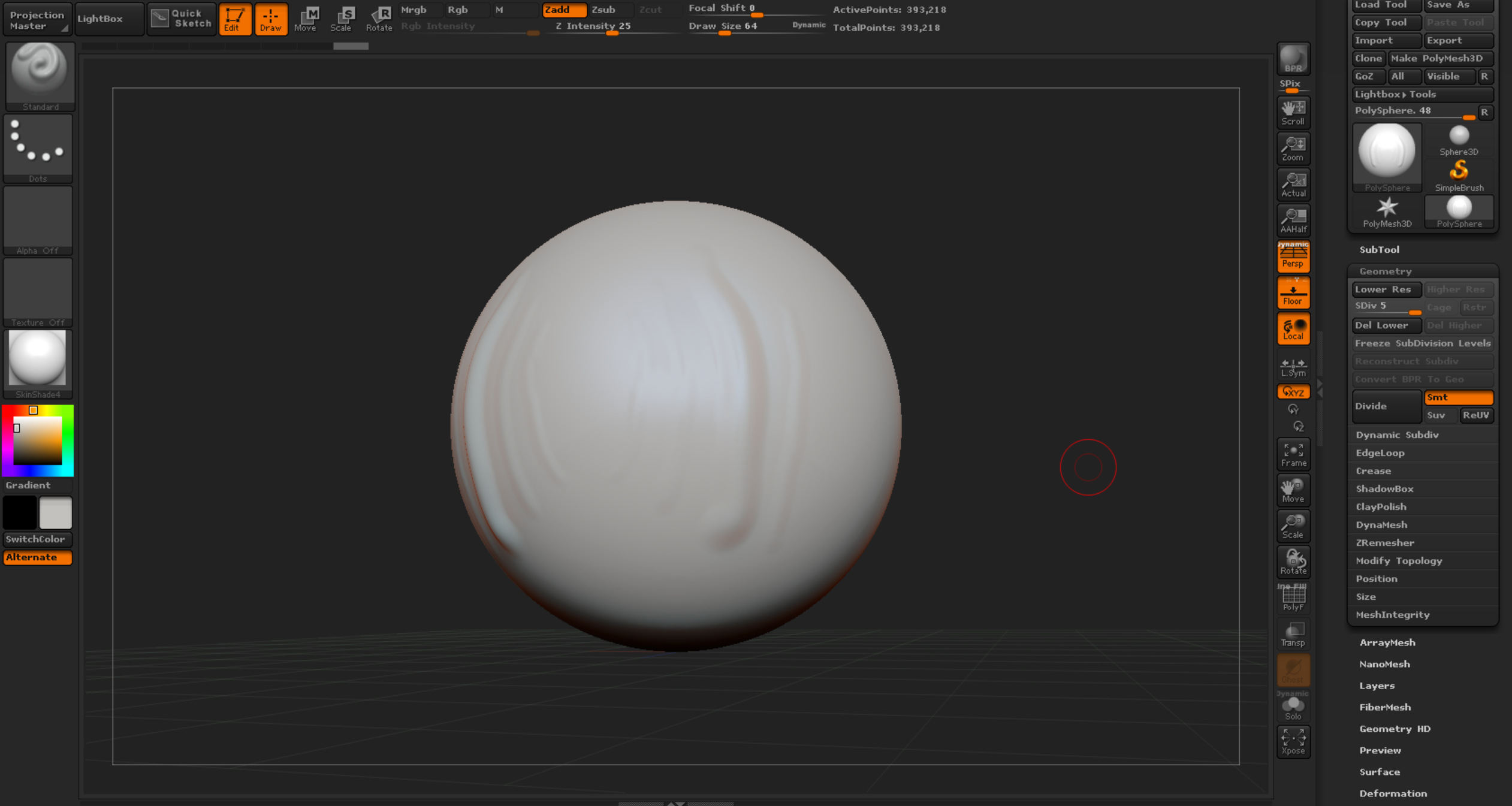